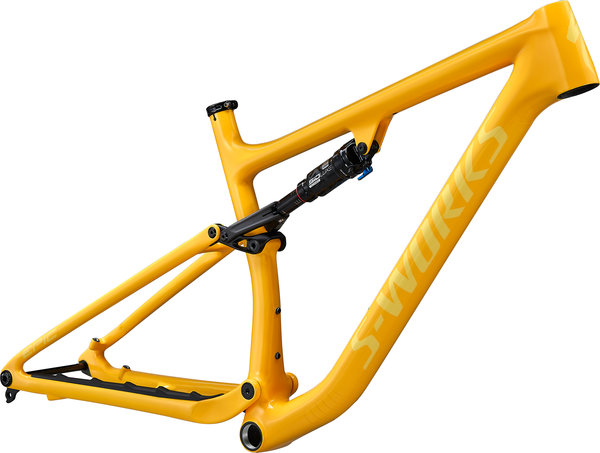 Going all the way back to when inspiration for the EVO lineup was still waiting to be drawn from employee bike racks packed with hot-rodded Epics sporting shorter stems, wider bars, and longer forks, Epic EVO has always been about taking the Epic's unmatched pedaling efficiency, nimble handling, and featherweight chassis and injecting an added dose of capability to make quick work of technical singletrack and demanding descents.

While the Epic EVO sees a seemingly modest 20-millimeter increase in suspension travel up front over its Epic stablemate and just 10-millimeters out back, we've worked overtime to make sure it's been implemented in a way that'll have you saying "Whoa!" as soon as you hit your first stretch of singletrack. Meticulously engineered to retain as much of the Epic's standard-setting efficiency as possible, the EVO's new suspension kinematics work in concert with Rx XC Tune customized suspension front and rear to ensure you're able to make the absolute most out of every inch of travel on tap, while still offering increased anti-squat characteristics for improved pedaling efficiency.

With plenty of practice at staying ahead of the curve, the Epic EVO now lays claim to the most capable iteration of our Progressive XC Geometry ever to grace an Epic. It's also more versatile than ever thanks to a new flip chip-equipped rear end that allows riders to adjust headtube angle and bottom bracket height to easily customize Epic EVO's handling characteristics.

- Flip It To Rip It: Tune the ride of the Epic EVO's FACT 12m carbon frame to match your preferred handling characteristics with flip-chip simplicity that allows riders to steepen the EVO's headtube angle by half a degree while raising the bottom bracket height by six millimeters. 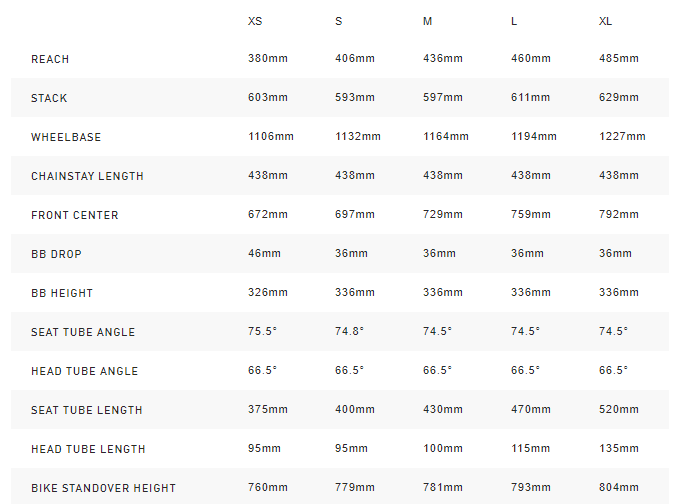 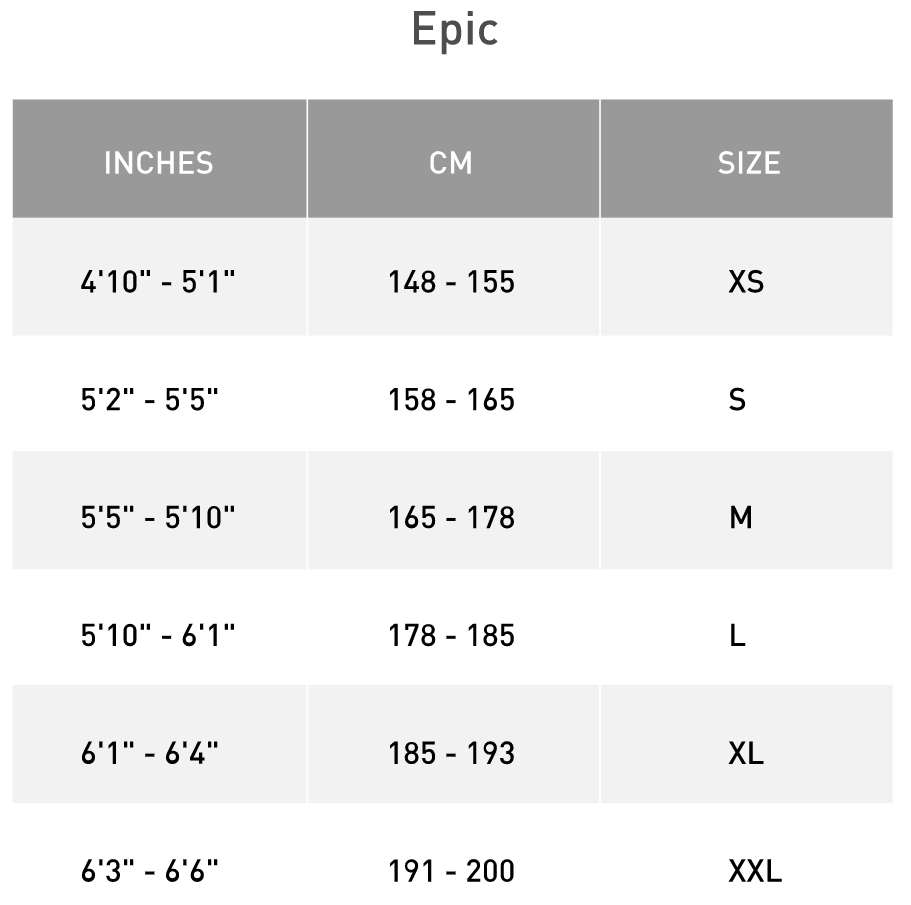