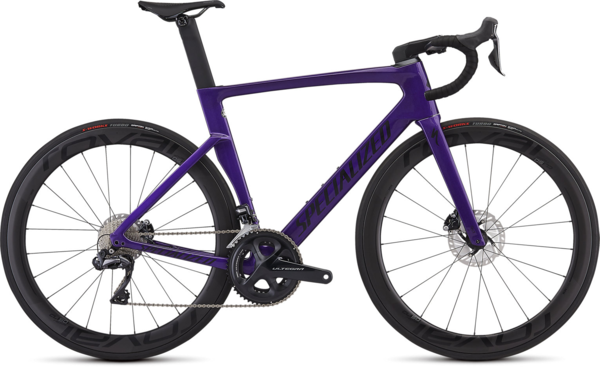 Our “Aero is Everything” concept began over seven years ago with the original Venge. It was never a hollow philosophy—we knew it was a way to make pros, amateur racers, and everyone in between faster. Fast-forward to the present, and this ideology is epitomized in the new Venge Pro. And good news, it's holding its throne as the fastest road bike on the planet. Not only is it eight seconds faster than the ViAS, but we kept all of the Rider-First Engineered traits you know and love, while also cutting 460 grams from the module weight.

Surprisingly, our quest for the perfect tube shapes didn’t start in the Win Tunnel. It started with a new piece of technology, the FreeFoil Shape Library. Our engineers wrote an optimization algorithm and utilized a supercomputer (yes, we used an actual supercomputer) to help create new airfoil shapes with different weights, surface areas, and structural targets. Armed with this library of shapes, all with different aspect ratios, we could plug them into the different parts of the bike and test a variety of configurations to determine the fastest setup in the Win Tunnel.

Compared to the fastest aero road bike to date (the Venge ViAS), and many others in the space that we won't name here, the new Venge is eight seconds faster over 40km at zero degrees of yaw. It's also faster out on the road in all wind conditions—not just in the tunnel.

And while it's cool that the new Venge is more aero, there are other factors to fast. Striking the perfect combination of weight and aerodynamics plays a crucial role in a bike’s overall performance. A bike that’s strictly aero will feel great on the flats, but it'll suffer on the climbs and in quick accelerations. A bike that’s strictly lightweight, however, will suffer on everything but the steepest climbs. So, not only did we make the Venge more aero than the ViAS, but we also took 460 grams out of the module weight. This means we saved 240g in the frame, 25g in the fork, 107g in the cockpit, 25g in the seat post, and 63g in small parts. So no matter the course, the Venge will prove to be the fastest option when you need to go up, down, and all around.

Much of this weight savings comes from our Rider-First Engineered tubes. We implemented much of the discovery from the new Tarmac's development, like different layup schedules and materials, and this culminated in a Venge that’s not only lighter but one that also has a higher stiffness-to-weight ratio and 40% more compliance than the ViAS—no matter the frame size. And while you can't always see these changes, all it takes is one ride to feel the quick accelerations and the bump-eating compliance.

Of course, we didn't stop there. The geometry got an update, and now, it's based on over 40,000 Retül data points, as well as professional rider input. This enabled us to implement a Performance Road Geometry that perfectly combines a responsive front-end with a short wheelbase, and this delivers instantaneous response and optimal power transfer.

Last, but certainly not least, the Venge houses some exciting new features. The new cockpit, developed in partnership with our World Tour teams, features a stem with a higher stiffness than anything we’ve ever tested, new bars that are faster, lighter, stiffer, and feature a textured pattern on the tops for extra grip and control. Next up is tire clearance—it has no problem clearing 32mm-wide tires. And, finally, we’ve put our Shimano A-Junction in the seat post, making it easy to charge, check battery levels, and for team mechanics to make adjustments.

The spec on the Venge Pro is the perfect blend of performance and value. It features Shimano Ultegra Di2 and hydraulic disc brakes, a carbon fiber Roval CL 50 Disc wheelset, and our rainbow-stripe-winning S-Works Turbo tires.

- The Rider-First Engineered, FACT 11r frame not only makes the Venge the most aerodynamic road bike we’ve ever created, but it's also lightweight and stiff in all the right places. Every tube shape, trailing edge, and design cue was influenced by hours of testing in our Win Tunnel, CFD, 3D-printed prototypes, and real-world rider feedback. Ultimately, this resulted in the fastest road bike we’ve ever made.
- The Roval CL 50 disc wheelset is light, strong, and aerodynamic. You'll find the same rims found on its CLX cousin, with the main differences coming at the bearings—hardly discernable to mere mortal riders.
- Shimano's new Ultegra Di2 with hydraulic disc brakes not only offers exceptionally smooth and crisp shifts, but it also provides incredible stopping power and modulation. 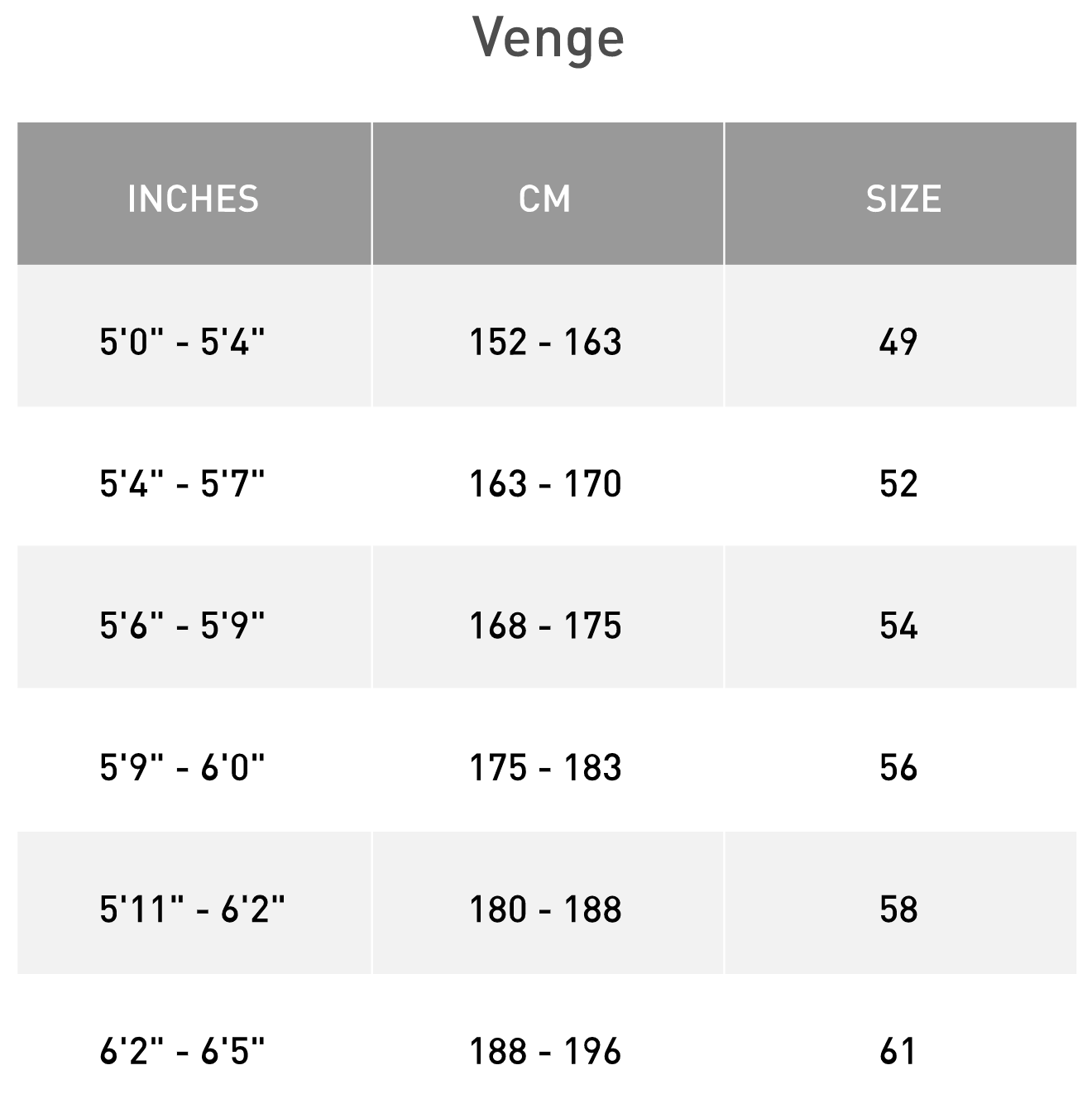 Electronic drivetrain systems deliver excellent shifting, easy set up, and solid battery life. Here are some benefits of electronic shifting that you don't want to miss.

Electronic shifting systems use powerful servo motors to rapidly shift the chain. Because microprocessors and sensors constantly monitor every aspect of the system, they shift with surgical precision and without chain rub.

Many major systems have customizable shifting. Some have the ability to add remote shifters for common riding positions, and some even allow you to change the functions of the shifting buttons.

Electronic groupsets are responsive and consistent. There are no cables to stretch and wear out, so you get a flawless shift every time. The added bonus is you'll never have to replace a derailleur cable ever again.